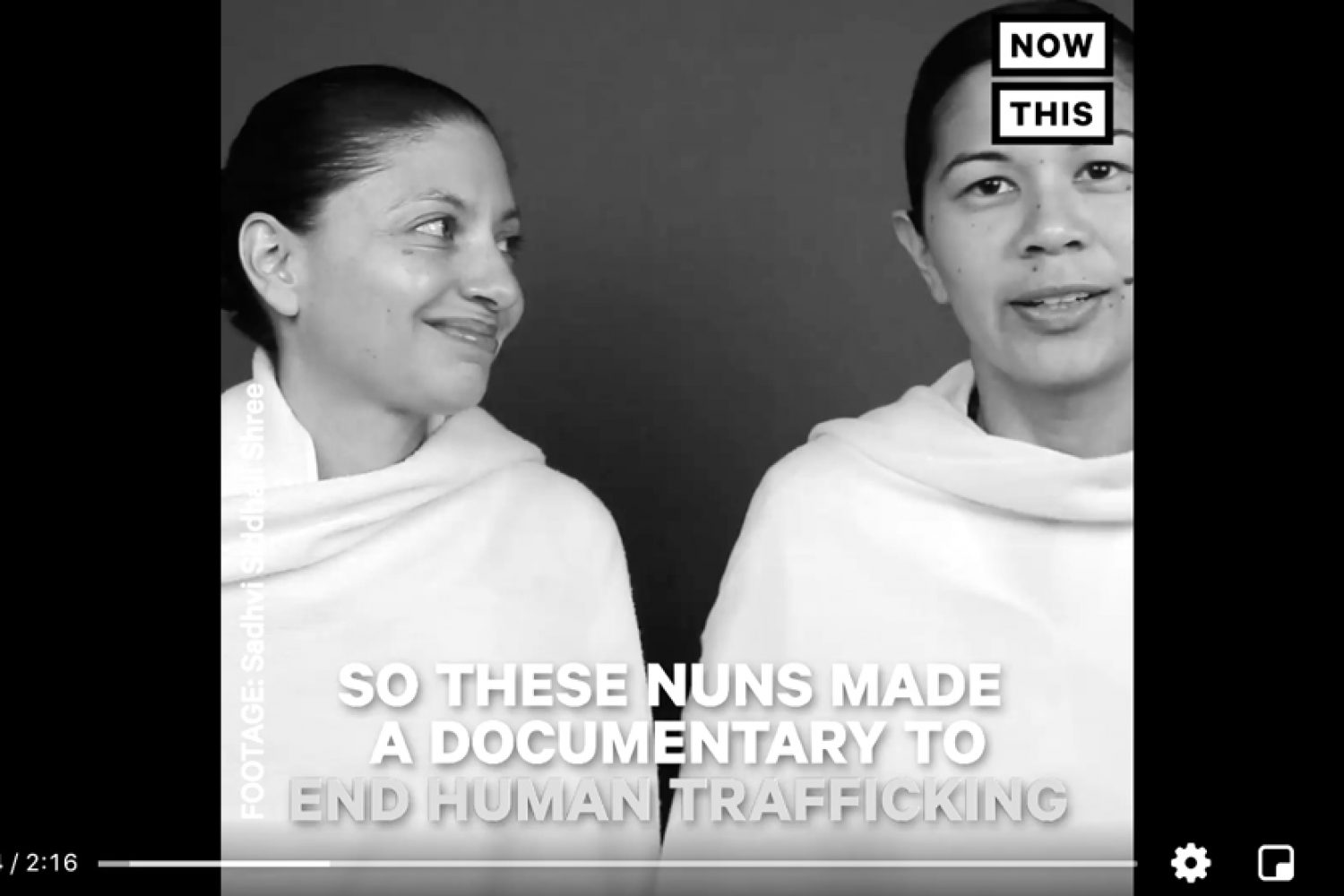 Millions of women are trapped as sex slaves so these nuns made a documentary to end human trafficking.

“You get angry. You get depressed. Who rapes kids and makes money off of it?” Asked director Sadhvi Siddhali Shree. “Why aren’t people talking about it? Why is this so taboo?”

“You just cannot comprehend the level of darkness that’s out in the world.” Explained Assistant Director Sadhvi Anubhuti.

Shree said that she wanted to educate people about the taboo topic, which she personally kept hidden for years

There are an estimated 25 victims of human trafficking worldwide and only two percent of victims make it home alive. They are either trapped or killed or feel too much shame to return home.

The film is available online in time for human trafficking awareness month in January.